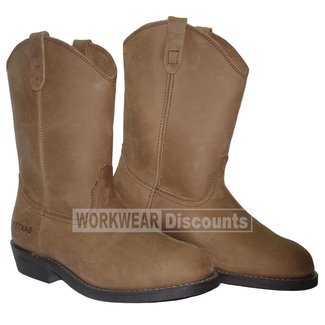 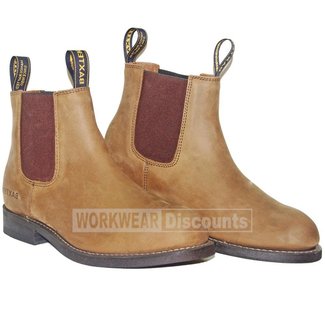 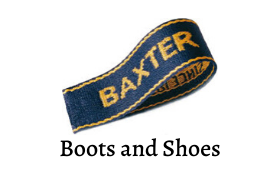 The Baxter tradition has been creating handcrafted boots since 1850

The Baxter Boots story is one of success and determination that continues through five generations of Aussie boot makers. A century and a half later, Henry Baxter would no doubt be delighted that his business is still in the hands of his descendants, having proudly marched through two world wars, the great depression and numerous other hardships along the way.

Stay up to date with our latest offers

By creating an account with our store, you will be able to move through the checkout process faster, store multiple addresses, view and track your orders in your account, and more.

You have no items in your shopping cart